How does the Polygraph Expert work? FAQ Existing Clients Shop

Graphical analysis of
truth or lie on the polygraph

Find out the truth with
a determination of 90-99%

Easy to use software
and reading out the graph

The polygraph software works
on any Windows operating system

True measurement of physical parameters. Polygraphic studies are based on the assumption that when people lie, they get at least slightly nervous.

HOW DOES IT WORK

The abruptly increased filling can be measured at the arteries on the fingertips using the supplied pulse device, as well as a slightly raise in the temperature.

Skin conductance is influenced primarily by the activity of the sweat glands. The skin resistance is measured relative to the behavior of excitement to a certain stimulus.

As breathing can be manipulated, it must be ensured that the test subject is no longer thinking about their breath rate being determined. Therefore, it is best combined with the determination of the heart rate and skin resistance measuring. 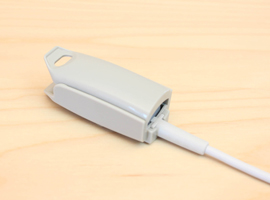 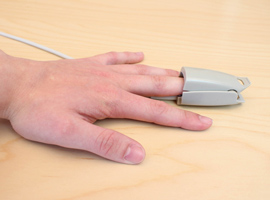 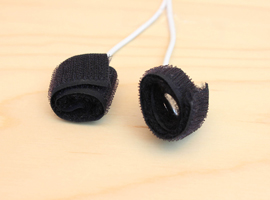 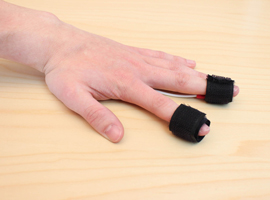 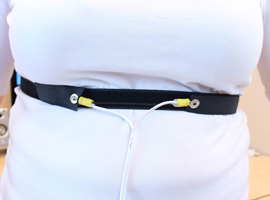 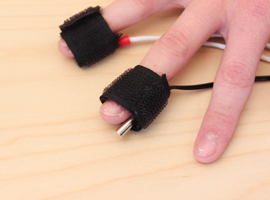 "If you lie it increases heart rate and breathing - you begin quite a little to sweat. These polygraphic measurements are really very precise."

"I was amazed how well this lie detector can distinguish truth from falsehood!"

"The detector has brought me quite a sweat after he actually revealed my first lie!"

"I felt like an open book after my friend had finished the survey."

“Before someone is lying, he must first think of the truth.” (Leon Martin)

Lies - one of the oldest communication skills of human nature and yet such a complicated one . The brain is capable of the facts corresponding to the truth , to convert it into one or just several alternated versions and eexpress itself. For a professional liar in a matter of seconds, for the occasional liar it's a very stressful situations. But how can you recognize lies?


The body reveals itself (more info on body language)

Men and women lie several times a day. With some practice you can see such typical features of body language that show up in the case of lies . These include not only high gestural or mimetic signals , but also substantive and visible emotional changes of behavior. Coughing , licking of lips , or playing with the hair point on lies. Furthermore avoiding eye contact or frequent blinking also. In the selection of words lies can be identified as following: The person does not answer promptly. After a delay he could on the one hand give a general answer, instead, such as "I bought the" he says, "it can have happend that I bought something". In the hesitation occurs an unusual statement which is followed by exaggerated facial expressions. Although these points are to be used more for good friends, because then you can better notice the unusualness, but indicating excessive wrinkling that completely does not fit to the given situation may also at lesser-known persons indicate that something is wrong. Typical signs of nervousness, which may also be signals of lies simultaneously are trembling hands, suddenly irritable mood or chewing nails.

Of course, one should make sure that these signals may indicate not only lies. There are the same ones that also occur with increased nervousness .
It is part of human nature to be suspicious and in cases where people talk about who is guilty, you feel automatically accused .

Psychologists like Freud or Ekman, agents such as Leon Martin or gifted human nature as Churchill gained this knowledge of human nature through many years of work and practice. One can learn and follow their tips and tricks, but to actual success in detecting lies, it is recommended to choose a much more fast and cost-effective solution .

Recognizing lies with a polygraph promises much greater accuracy than the physiognomic analysis of a respondent.
The question "Is this really an indication of lying or just a stress signal?" becomes then unnecessary!

The Polygraph enables the evaluation of the instructions namely at a certainty of up to 99%. Based on biological measurements invisible reactions such as increase in blood pressure or fine perspiration on the skin are evaluated and presented in the form of a graph. Thus, deviations from the norm are visible. Skilled liars who get very quickly oover the first phase (think of the truth) and are already pronounce the lie with a peaceful expression are not to see through for inexperienced questioners. With the polygraph lie detector this short delay phase will be revealed and the truth comes out in much shorter time.

lie-detector.info sells high-quality polygraphs with up to six measurement methods. The lie detector polygraph for sale is characterized by its accuracy and compatibility with all Windows operating systems via USB port.